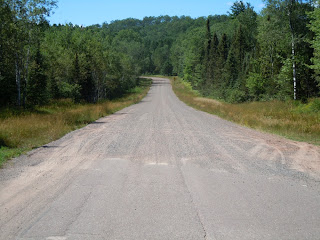 In interesting little tidbit within an imaginary life.

Can you hear me clapping? Because I am :)
Would you email me your mail address?
pritistudio at comcast dot net.
Thanks Joe.
Have a safe ride♥

This promises to be a fascinating series. 29 jobs is a feat in and of itself and then be able to write short stories based on them, I truly can't wait to read more.

And I'm with Jeannie - always nice when someone appreciates a good waitress. It can sometimes be a rarity. :)

Liked it then....like it now.
And I echo the 'it's nice to appreciate a good waitress'.....tip her big to show it doesn't hurt either!

That she made a story.....priceless!

You're such a good little story teller!! :-)

You are an excellent story teller and I'm sure the book would be a great one. I can't remember right now just how many jobs there were in your list from a couple of years ago but having had so many is an accomplishment in itself. I would love to have a copy of that particular book even if all the stories weren't fiction - your true life adventures are quite good enough.